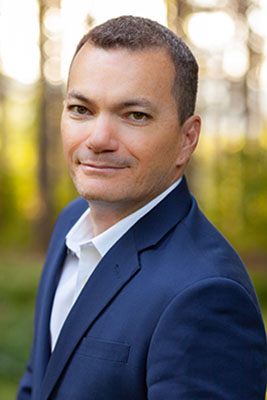 Rick Claggett is the Owner, Publisher and Editor of Watermark, Central Florida and Tampa Bay’s LGBTQ news source. Rick began his career with Watermark in 2002 as the administrative assistant, working his way up the ranks to eventually purchase the newspaper business in 2016.

In addition, Rick has formed Watermark Film Company which aims to record the rich history of Central Florida’s LGBTQ community in a feature length documentary.

Rick’s passion for the Central Florida LGBTQ community runs deep, and when not working you can find him enjoying the local theater scene, relaxing with his dogs or playing softball.

Your ticket for the: Rick Claggett (he/him/his)